After recent scam of 12646 crores in PNB done through fraudulent issuance of letter of undertaking (LOU) , RBI have to take necessary steps to prevent such fraud in future.

Following are the major steps taken to prevent & early detection of frauds in banking system:- 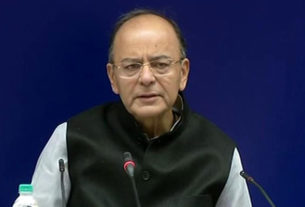