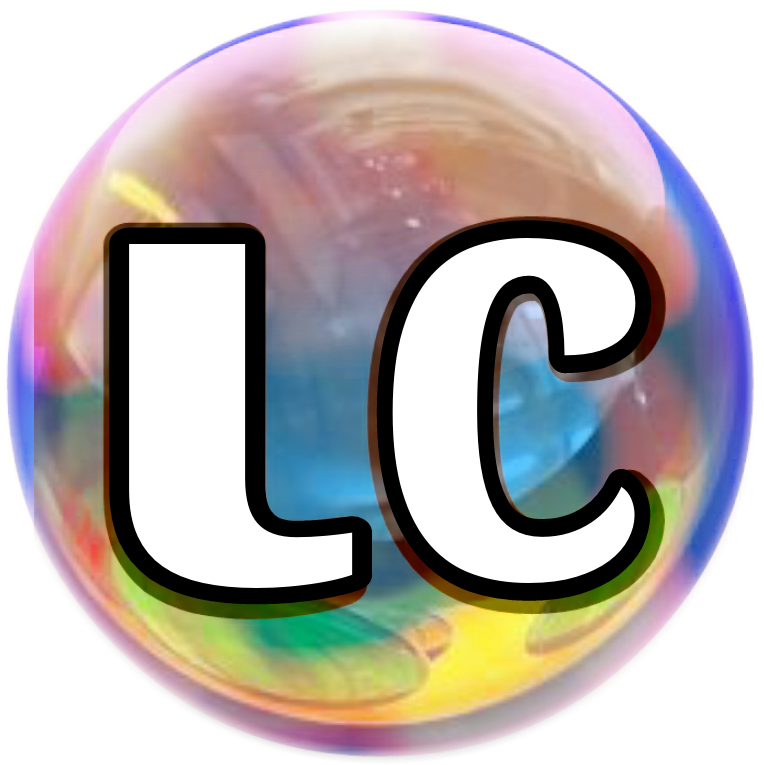 Basics of Letter of Credit(LC)/Documentary Credit

What is Letter of Credit? How does it work? What are different Types of LC? Is there any law governing LC? What is Documentary Credit? Importance of LC in International Trade.

These are the questions ringing in the mind of people starting new business or people dealing with finance in any organization. In this blog our focus is to bring a solution for all these questions.

Exports and Imports are very crucial for an open economy. Maintaining Balance of Trade and sufficient foreign exchange balance is vital for an economy. Export is the base of both of these crucial balances.

Hence to minimize the Foreign Credit Risk, Letter is Credit becomes the life blood of international trade. However Letter of Credit is also used in Domestic trade. But it is very crucial in international trade due to higher credit risk.

What is Letter of Credit(LC)?

Before making payment, buyer’s bank will perform strict check like all required documents are received or not, Consignee name, Discharge port etc. Any qualification will result is dishonor of payment claim of seller. This is important to note that bank does not check goods physically, it just check that documents are per LC conditions. If documents are found in line with LC conditions, bank will release the payment to seller.

How Does Letter of Credit (LC) works?

For example if Indian Seller enters into any agreement with foreign buyer for sale of shoes then:

Step1: Indian Seller enters into an agreement with Foreign Buyer

Step3: Foreign bank will issue LC and same will be sent to bank of Indian

Step4: Indian bank will verify authenticity of LC and after proper validation

Delivers the LC to Seller.

Step5: Indian Seller will dispatch the good to Foreign Seller.

Step6: Indian Seller will submit his claim for payment to foreign bank

through his Indian bank along with Documents as mentioned in

Step8: If Foreign bank is satisfied with compliance of LC conditions then FB

will release payment to Indian Seller.

Indian Seller (Exporter) should ensure that he has received a clean and validated Letter of Credit (LC) before possession or ownership of goods is transferred to abroad buyer. After receiving LC, Payment is secured for Seller. Chances of default by Foreign Bank is paltry than compared to any overseas buyer. Hence Foreign Credit Risk is minimized and more exporters will be motivated to export. Further Foreign buyer will also be secured that payment will not be released before receipts of proper documents as mentioned in LC conditions.

A report of banks shows that more than 49% of LC claims are rejected by banks on account of non-compliance of LC conditions. Presently there is no law governing LC. Hence International Chamber of Commerce(ICC) has come out with universally accepted principles for dealing with Letter of Credit. These principles are also known as Uniform Custom Practices (UCP) for documentary credits. These principles are followed by all international banks while honouring seller’s claim.

Types of Letter of Credit:

Red Clause LC facilitate advance payment to seller before delivery of goods. Basically advance payment is made to finance the manufacture or purchase of goods to be delivered under LC. Advance is normally paid against a written undertaking from the seller to deliver the transportation documents before the LC expires.

In case of Standby LC the onus of payment is on buyer and if buyer defaults then seller can claim payment under Standby LC. This LC is like a bank guarantee.

When a bank issues LC and second bank issues second LC on the basis of LC received from first bank and so on. This type of arrangement is called back to back LC. This arrangement is generally used by intermediaries or traders who buys goods from one party and sells the same to another with or without further processing.

LC where payment will be made only on acceptance of claim by issuing bank.

LC where payment will be made on presentation of claim within 1 or 2 days.

LC where payment will be made on a certain future date like 100 days from shipment of goods.

LC where seller can negotiate with any bank for discounting the LC before maturity to get paid. For example there is payment term of one month after shipment and seller can get the payment after one month of shipment by presenting a claim to the issuing bank. (eg. $200000/-)

In a negotiable LC, On first day after after shipment, seller can approach any bank with documents as mentioned in LC for discounting LC. Banks offer discounted payment at offered rate of interest (eg. 12% p.a.) even on first date after shipment. Seller can choose best offer and get paid (eg. $198020/- i.e Present value of 200000 after one month with interest rate of 1% per month) on first day after shipment. On the due date the discounting bank will present LC claim to the issuing bank and get paid.

Seller will choose to discount LC only if discounting rate (interest rate) offered by bank is less than Return on investment (ROI) of seller. 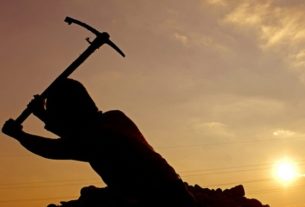