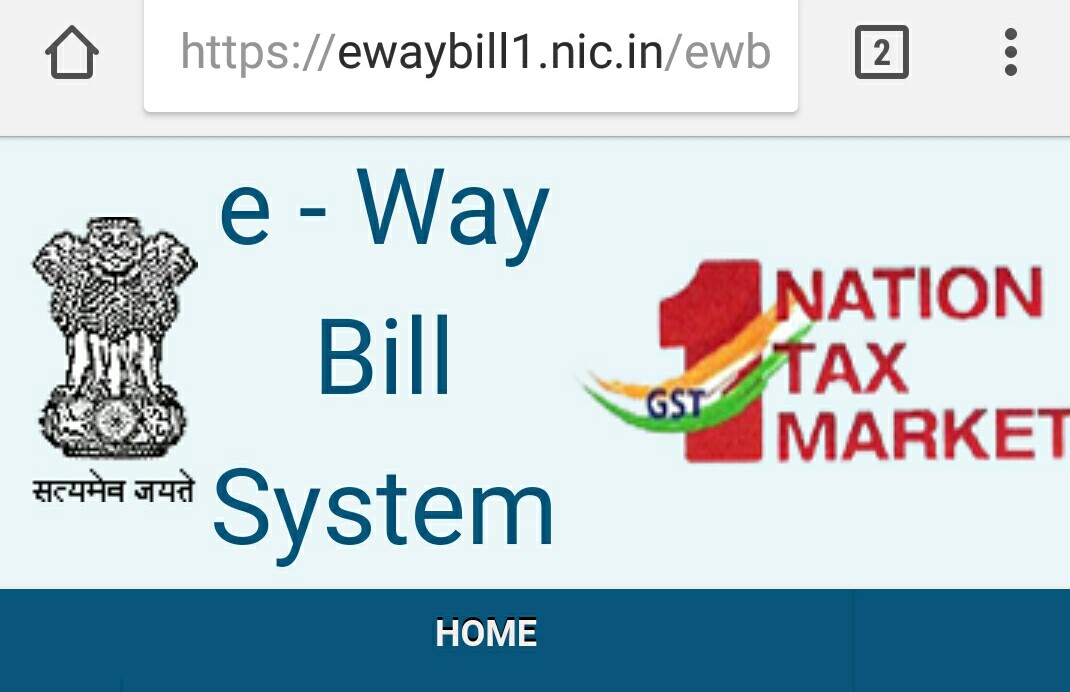 Under GST regime, an e-waybill needs to be generated and carried for movement of goods above rupees 50000.

Previously on the Recommendation of GST Council,1st February 2018 was fixed as the date from which provisions related to e-way bill shall come into force w.r.t. interstate movement of goods. But due to technical glitches the same was postponed.

On 24th February 2018 group of ministers(GoM) recommended 1st April as the date for compulsory implementation of e way bill for interstate movement of goods. The Recommendation of GoM would be considered by the GST council in its 26th meeting on 10th March.

As per government, all the states shall have to compulsory implement National E-waybill for intra state movement of goods latest by 1st June.

To make it possible, to implement E-way Bill as per above Target Dates, Government makes following changes in E-Way Bill rules-

Have you done financial planning for 2019-20 before the deadline 31st March 2020/30th July/ 30th September – Check out what you missed and what are relief measures provided by FM in view of Covid19 (Coronavirus) Outbreak.