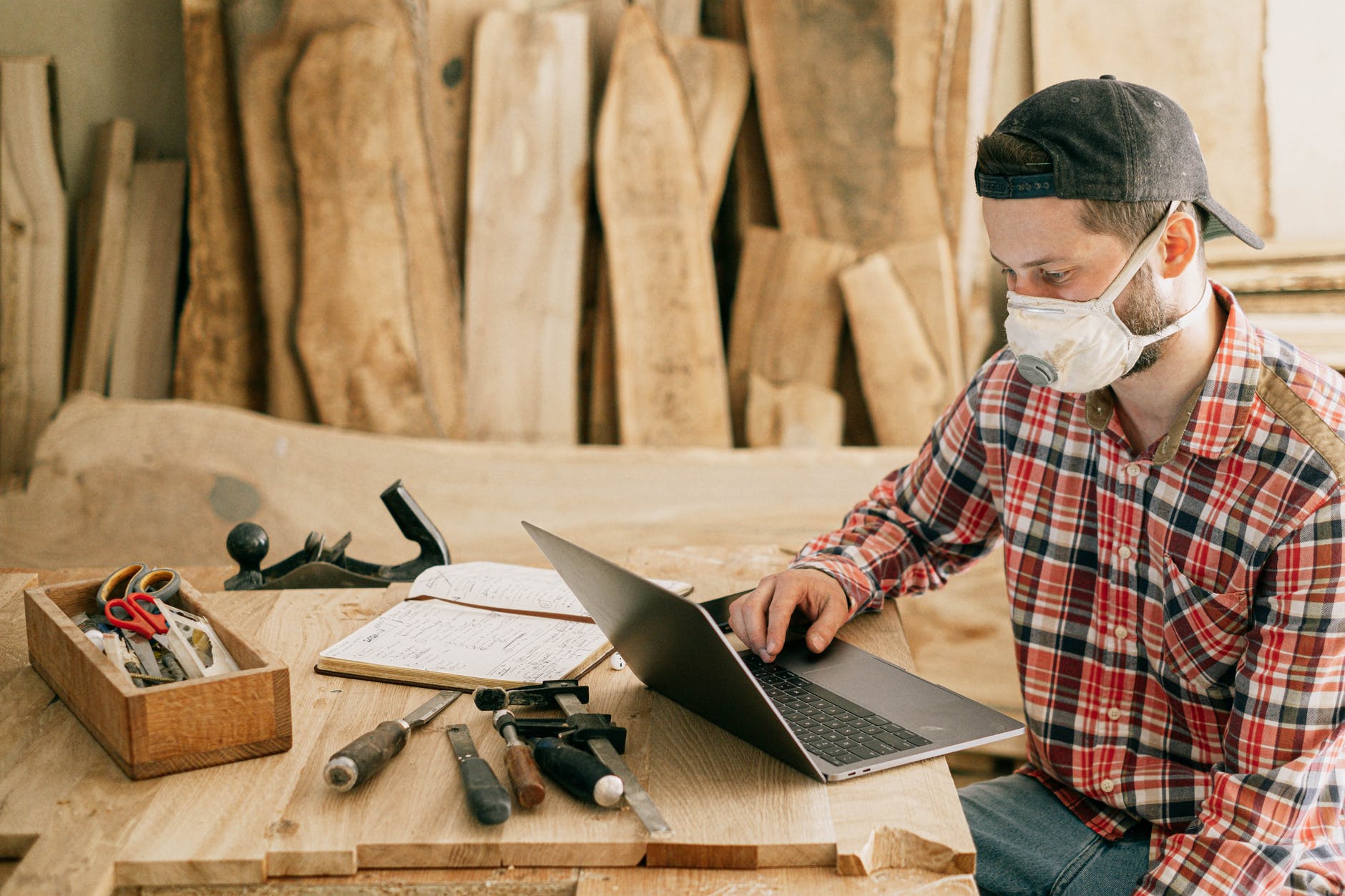 Insights of Indian Economy before hit by COVID-19

Gross Domestic product is the monetary value of all the goods and services produced within a country during a specified time period. GDP is an important tool to compare the economy of two different countries. GDP provides an economic snapshot of a country, used to estimate the size of an economy and growth rate.GDP can be calculated in three ways, using expenditures, production, or incomes. It can be adjusted for inflation and population to provide deeper insights.

GDP at PPP(Purchasing Power Parity): GDP adjusted by cost of living of the country.

In nominal GDP ranking, India is ranked at 5th place after USA, China, Japan and Germany. History of nominal GDP of these countries since 1960 is displayed by the chart given below:-

But some countries may have bigger population for bigger GDP. Hence GDP at PPP is not enough for better comparison. We need to compare GDP (PPP) per capita which is arrived at by dividing the GDP (at PPP) by the population. In GDP (at PPP) per capita rankng, India is ranked 118th (2019 data).  Historic chart of GDP per capita at PPP since 1990 is given below:- 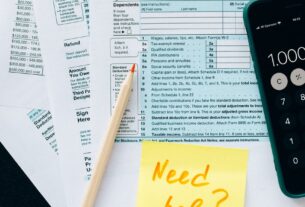 Decision Making and Risk Factor: How to take an economic decision considering the risk factor?