Rapid increase in the market share of private sector bank is driven by use of digital technology, Aadhaar based electronic KYC etc. Aadhaar is not just ID proof but it is future of financial transactions.

Under Sebi norms, an entity whose shareholding in a listed company goes beyond a particular threshold, then it has to make an open offer. But Sebi exempted the central government from making an open offer in six PSBs.

Recapitalization will increase percentage of government holding in public sector banks. Hence it seems that government is not in the mood to privatise public sector banks in current situation.
As per news of Economic Times, public sector banks are said to have checked all outstanding letter of undertaking and not found any other fraudulent issued LOU except which was issued earlier. As per instructions of RBI, 30th April is the deadline for integrating SWIFT system with core banking system.

Basics of Letter of Credit(LC) 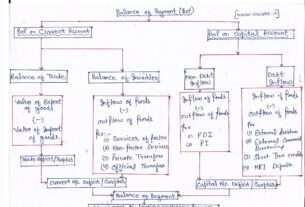