Today on 1st March 2018, The Cabinet approved setting up of the National Financial Reporting Authority (NFRA), which will be an independent regulator for the auditing profession.

The regulator would have a chairperson, three full-time members and a secretary.

The Institute of Chartered Accountants of India (ICAI) has been opposing the setting up of the NFRA as it would end up taking away ICAI’s oversight power on its members. The ICAI sees the NFRA as an interference in the audit profession.
However, the scope of NFRA is limited to cover CAs and CA firms involved in audit of listed companies and certain large unlisted companies.

Insights of Indian Economy before hit by COVID-19 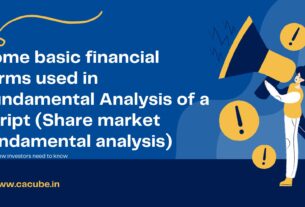