(4)As per Section 206C(7), If the person responsible for collecting tax does not collect the tax or after collecting the tax fails to pay it as required, he shall be liable to pay simple interest at the rate of One per cent per month or part thereof on the amount of such tax from the date on which such tax was collectible to the date on which the tax was actually paid and such interest shall be paid before furnishing the quarterly statement for each quarter.

Due date Calendar for June-2018 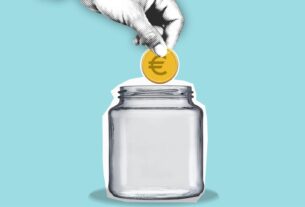 Taxability of Mutual Fund: Is your mutual fund taxable or exempt?