26th Meeting of GST council held today i.e 10th March 2018 in New Delhi under chairmanship of Sh. Arun jaitley. GST return filing process was expected to be simplified but GST council could not reach a decision and current system of GST return filing is continued and GSTR-3B is decided to be continued for three more months. The GST Council discussed two models for returns filing but no decision could be taken regarding simplification of GST return. The following are the major recommendations made by GST council in its 26th meeting:- 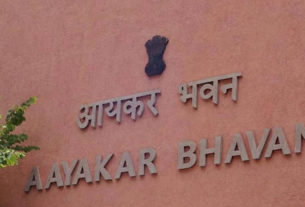 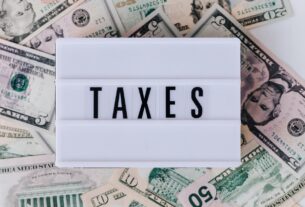